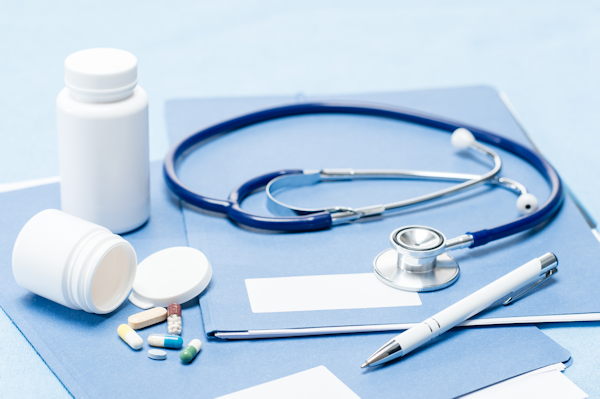 Is there a pill to treat hair-pulling or skin-picking successfully?

No, there is no magic potion that can take away specialist conditions like these, but many people do find their anxiety is relieved with some medications. Lower anxiety and managing sleeplessness can help to reduce urges to pull hair or pick skin.

There have been many research projects into medication for trichotillomania, with limited results. Tricsters are often given medication for OCD. OCD compulsions are often the result of compulsive thoughts, such as “I must do this to prevent that”; by contrast, hair pulling is not usually preceded by such thoughts or cognitive problems. Trichotillomania symptoms often begin in infancy, while OCD usually begins in late teens (Himle et al., 1995). Selective serotonin reuptake inhibitors (SSRIs) and exposure treatments are effective for OCD, but have not been shown to prevent pulling.

Those with social anxiety and obsessions often benefit from old school medication like Seroxat or in fewer cases, more modern SSRis, Be careful though, don’t believe articles which tell you that, will stop your hair pulling, they won’t and can cause some very unpleasant side effects.

Insomnia can often be one of the most frustrating elements of BFRBs, and you can certainly ask your doctor for help to sleep soundly at night. Not only will better sleep make you feel so much better, it will reduce the time available when you can pick, bite or pull.

People with associated pain or insomnia often benefit from Amitriptyline

If you do decide to take some medication, don’t expect it to stop you pulling, but it is reasonable to expect it to give you an easier ride through life, and relieve social anxiety. It is easy to feel that taking medication is like wearing a label that says you are unwell, or that stopping your medication will make the whole problem go away. Taking medication for anxiety doesn’t mean that you are mentally ill, any more than taking pain killers means you have a migraine. Many normal people take medication for anxiety and most of them go through stages where they don’t want to take them. Discontinuing medication must be a slow and gradual process.Ultimately, of course, the decision about whether or not to take trichotillomania medication is a matter for the individual with the condition.

Many people with BFRBs are very sensitive to what they put in their bodies and we therefore recommend starting slowly on half of most medications per day. If you are going to start taking meds, we recommend starting when you go on holiday, with half the dose for a week or two until the start of your holiday, then going to the full dose during your vacation.

Certain reported similarities have been found between motor tic urges and hair pulling urges (Prado et al., 2008). Van Ameringen et al., 2006 tested the antipsychotic Olanzapine (10.8 mg/daily), on people with trichotillomania. This medication has been effective for treating motor tics. Of the tricsters, 85% of those given olanzapine pulled less than before, as compared to 17% of those taking the placebo. There may therefore be a positive outcome with the well supervised use of Olanzapine in treating trichotillomania, especially if used alongside behavioral modification therapy.

Most of the major medical and psychiatric journals contain misinformation about trichotillomania and some advocate the use of medications which can be unhelpful to tricsters. Many medications prescribed for trichotillomania cause tiredness, and tiredness increases urges to pull. This might explain why urges are often reported to increase with medication.